A while back I got my hands on an old Olympus Trip 35. I actually found it in the electronics recycle bin, at the area for household waste, in the apartment complex I live in. I am usually not a dumpster diver, but this camera was just sitting there on top of a pile of discarded electronics, so I grabbed it under the pretense that, if broken, I could fix it.

After some testing I found out that there was some sticky oil causing the shutter and apertute blades to stay open. 40+ years of dust and grime, mixed with the cameras lubricant, will eventually cause this problem. It will in most cameras. After a teardown of the aperture and shutter assembly, and a cleaning of the affected parts, the camera is now working as it should. 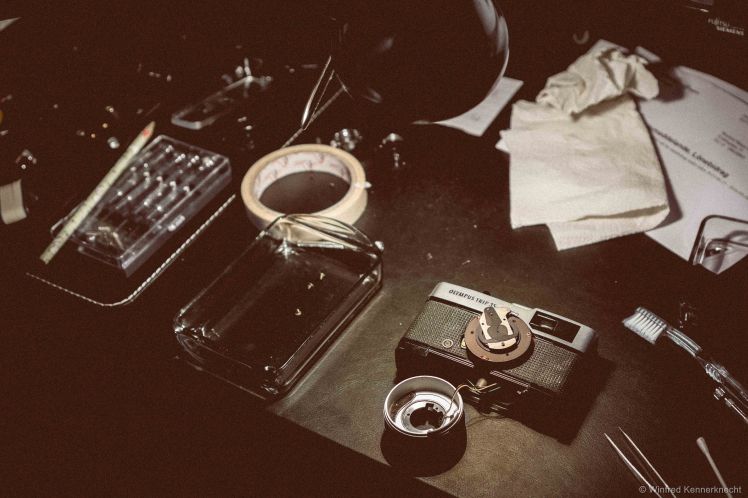 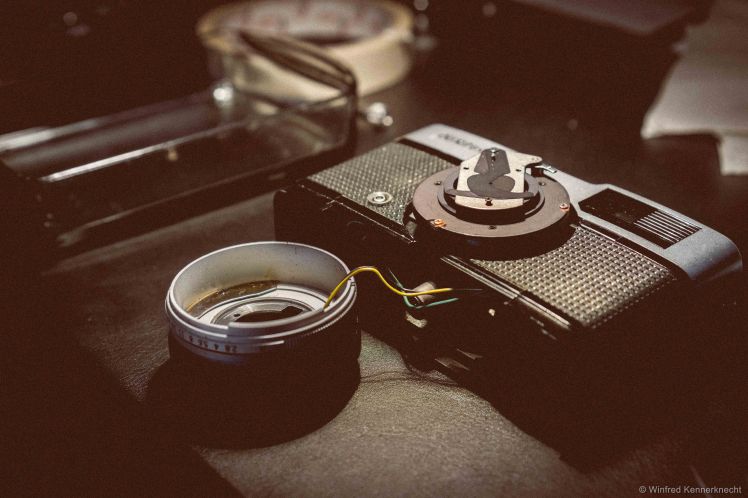 I went through a test roll of Kodak BW400CN and noticed that the close focusing range was a little bit off, an issue that I have now fixed.The pictures below are low quality scans from the lab, but I think that there is enough definition to see that the Olympus D. Zuiko lens delivers some surprisingly sharp images. The only flaw this camera have is the selenium meter, which sensitivity in low lighting is pretty bad. Forget about using it indoors, this is an outdoors, daylight camera. 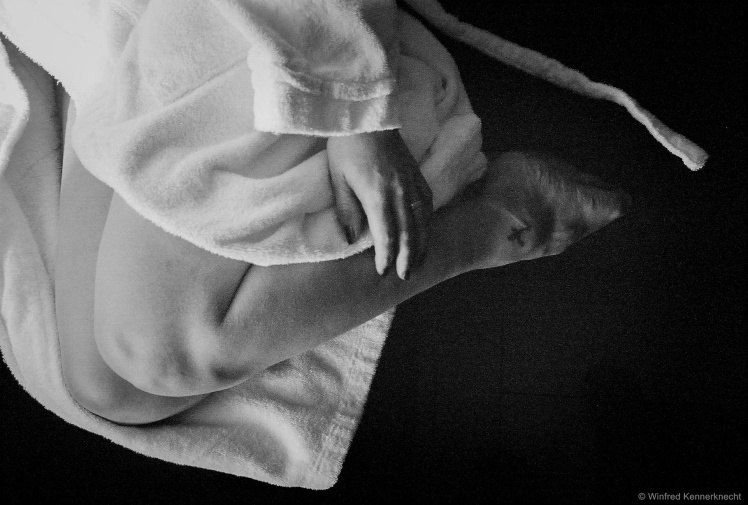 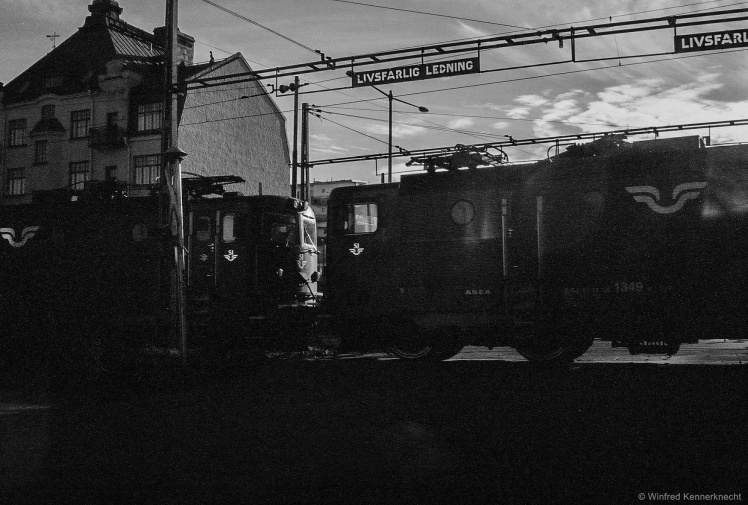 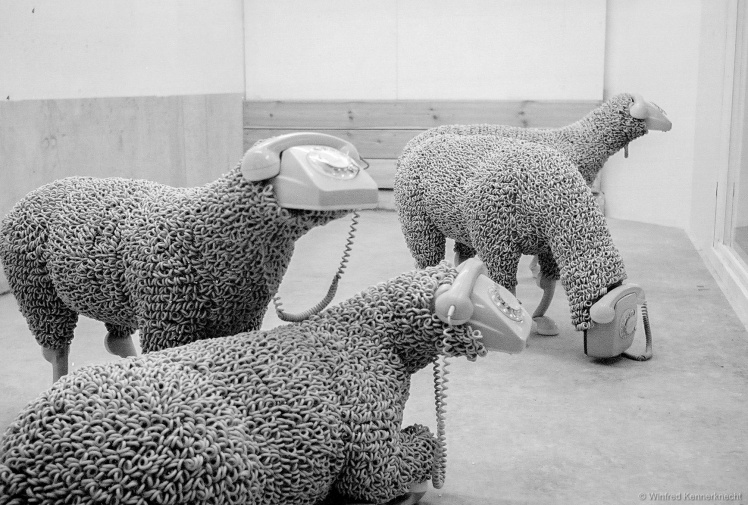